Mark your calendars for July 20th!  The new Cartoon Network show featuring our Blue Bomber will premier during the San Diego Comic Con during its own panel at 6:00pm in room 25ABC.  I know many of you don't have high hopes for this cartoon, but try and keep an open mind at least.  Worst case scenario it gets the Mega Man name out to a new generation and will hopefully stir up enough interest where they will pick up a game (old or new) and enjoy it.  If it even brings a few kids over to being a Mega Man fan I'll consider it a win. 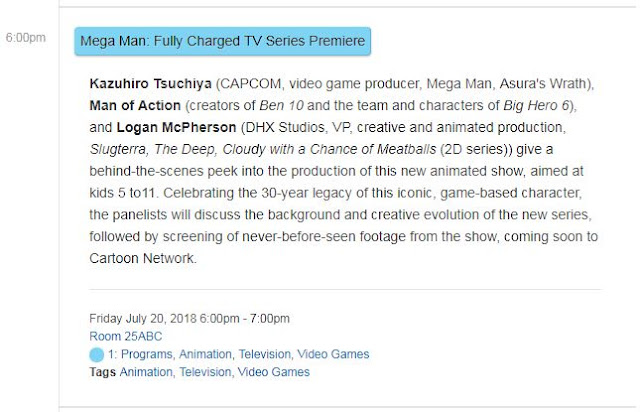 Collectors get those wallets ready... because also happening on July 20th is a JAKKS Pacific toy reveal which will feature something new for Mega Man! 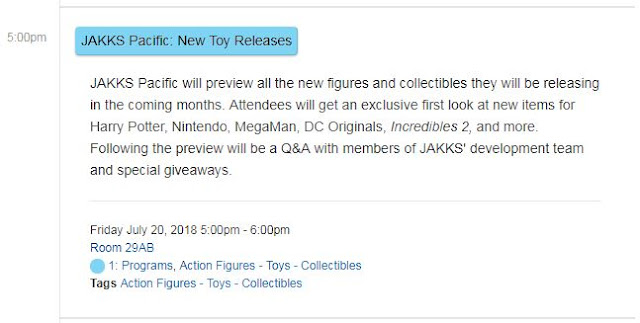 This one maaaay be a stretch, but a World of Capcom panel is going to show off the latest games... maybe we'll get lucky and they'll announce a new Legacy Collection game like Legends... or dare I even say, Mega Man Legends 3?  (I said it would be a stretch didn't I?) 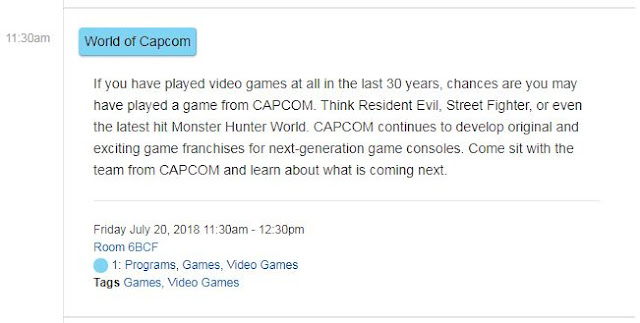