The moment we've all been waiting for is upon us... all the Mega Men (ok not all, but most) duke it out to the death!  Who's your money on?  Watch the full battle below! 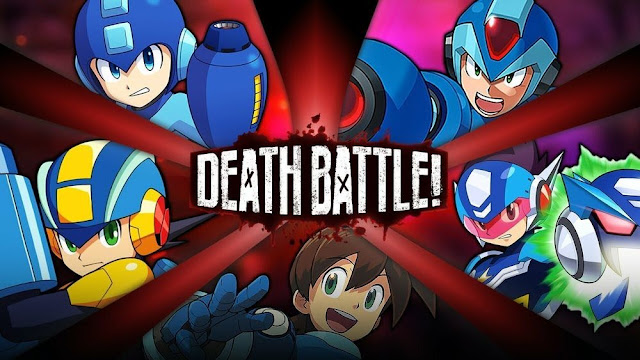 The moment we've been waiting for is finally here... Guts Man and Air Man were just to get us ramped up for the real deal.  Mega Man and his sister Roll (Caskett) will be available as costumes for Ryu and Sakura starting on February 26th! 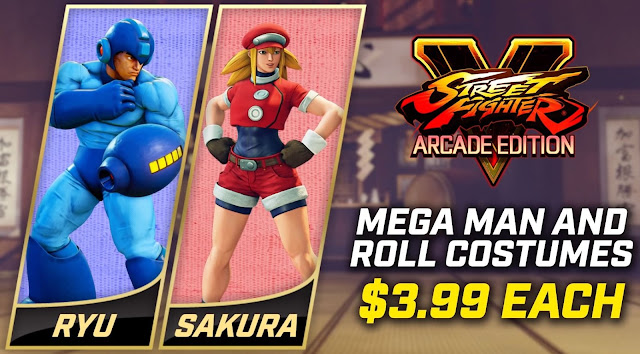 Check out their moves in the video below! 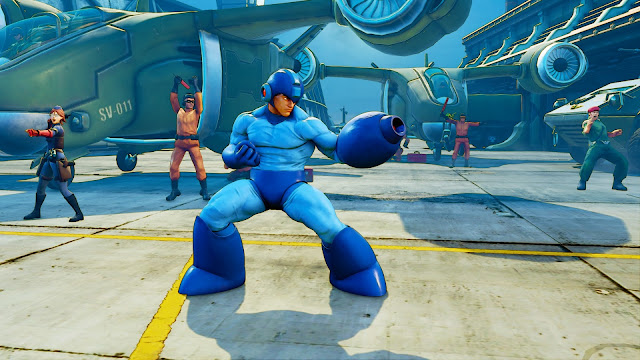 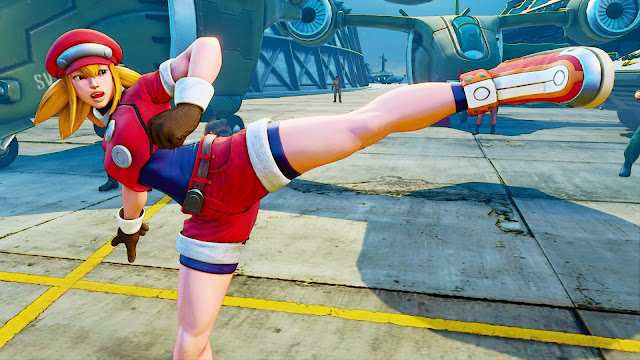 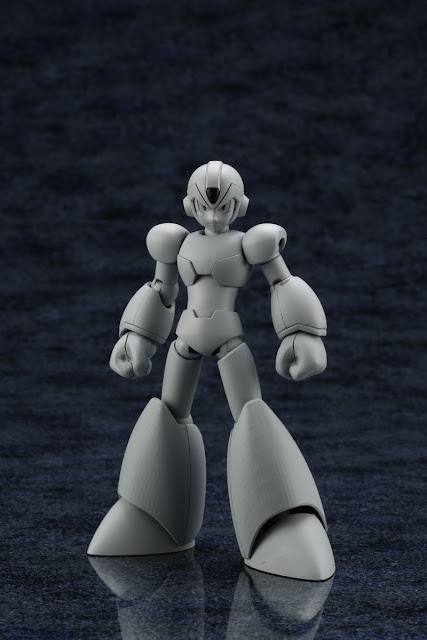 In an investor relation Q&A, Capcom has finally given up the numbers to their sales and Mega Man did quite well!


Safe to say that both of these titles did extremely well and will easily break the 1 Million sales mark soon.  Congrats on the amazing comeback Blue Bomber, we hope these sales figures will convince Capcom that this franchise needs continued love and development. 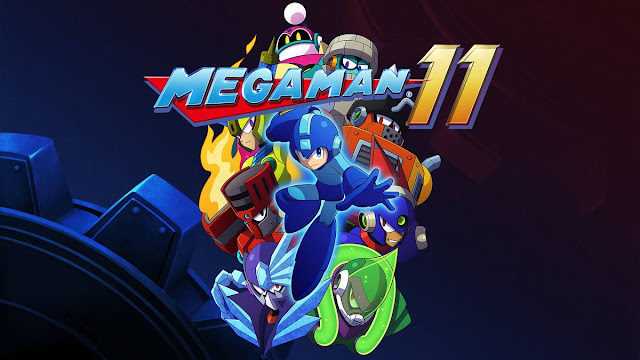 Starting February 1st through March 18th, the Osaka prefectural Police Cyber Crime prevention spokesperson is officially Rockman!  This event is being held to raise awareness about cyber-crime and how to prevent it.  This really should have been a job for Rockman.exe, but we won't complain.  During this month long event there will be lectures, tours, robotic programming courses for the kiddies, and even some Rockman themed security gifts given out.  Rockman himself will also be awarded with a certificate of appreciation from the city!  Hopefully someone will get some pics of this and we can share them with everyone.  Check out the posters posted around town as well as the full article from the Osaka Police below. 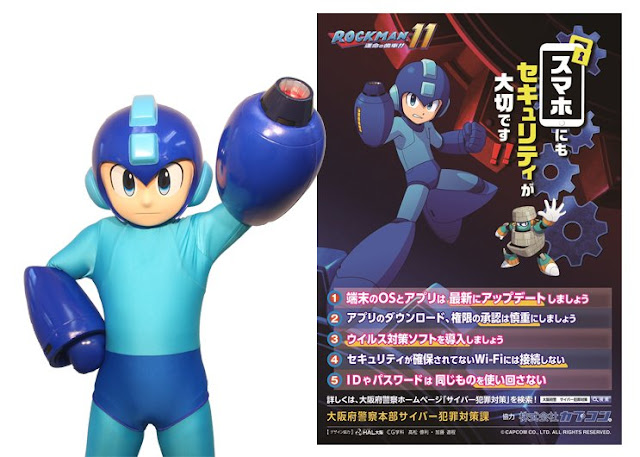 The full announcement and schedule from the Osaka Police :
https://www.police.pref.osaka.lg.jp/sogo/topic/8076.html 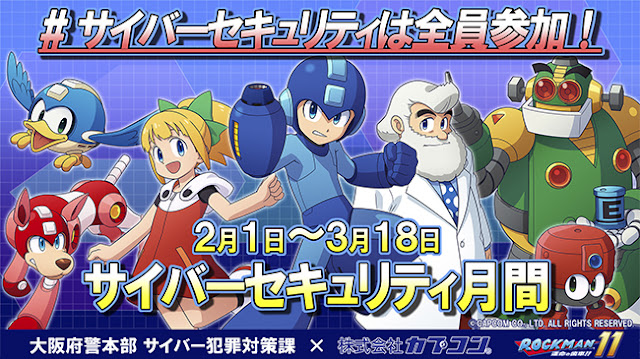 Metacritic just put out their ranking of the major publishers for 2018 (must have had 12 releases or more), and Capcom came out number one!  It appears Capcom is back in the game business with lots of great releases last year, but their best was Monster Hunter World sadly and not Mega Man 11.  Their lowest rated game last year was Mega Man X Legacy Collection 2 with a metascore of only 60... Thanks a lot X7...  Last year Capcom ranked #5 on the list, so this was a great comeback!  Keep it up Capcom!

The snippet of their Capcom rating. 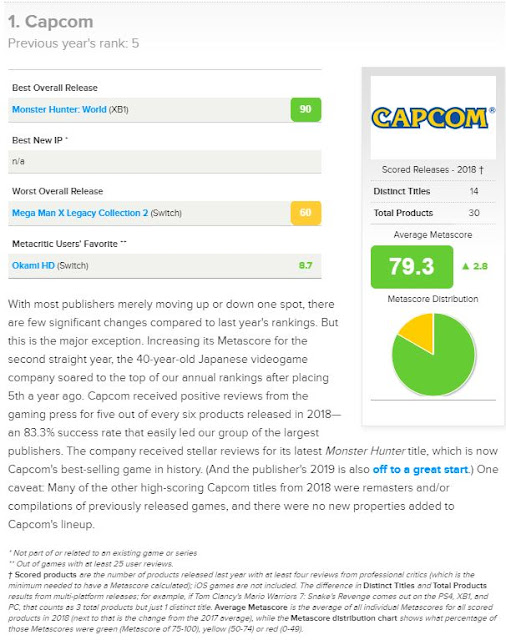 To check out the entire ranks follow the link below :
https://www.metacritic.com/feature/game-publisher-rankings-for-2018-releases