The Mega Man booth at E3!

Capcom really outdid themselves this year at E3 creating a colossal shrine to the Blue Bomber for his 30th anniversary.  Some of the highlights include a massive timeline on the wall showing off all of the games, TVs with Mega Man trivia on them, lots of playable demos of Mega Man 11, showcases of new merchandise, and even a massive life sized diorama so you can have your photograph taken riding Rush Jet and fighting alongside Rock himself.

Thank you once again to my friend Adam for snapping some great pictures for us all to stare at in envy... if you'd like to stop by and thank him, check out his new gaming Discord server by clicking [HERE].

Here are some pictures of the entire timeline. 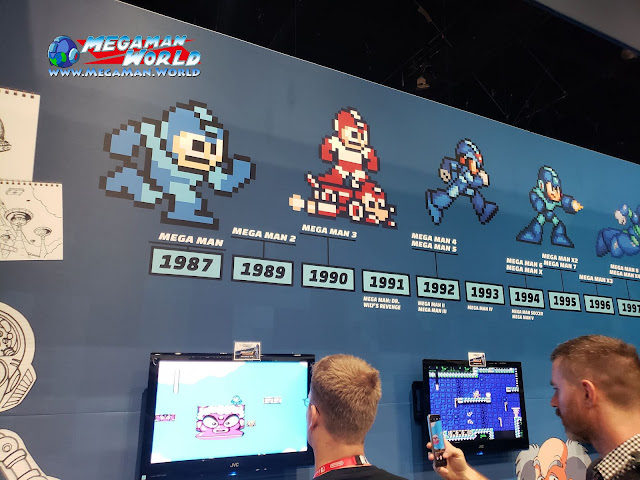 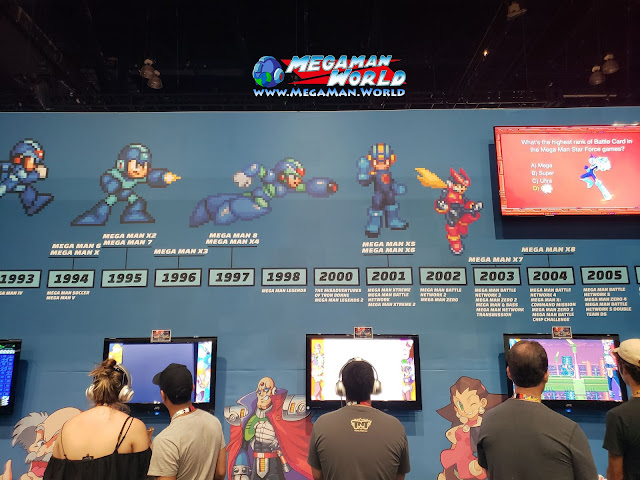 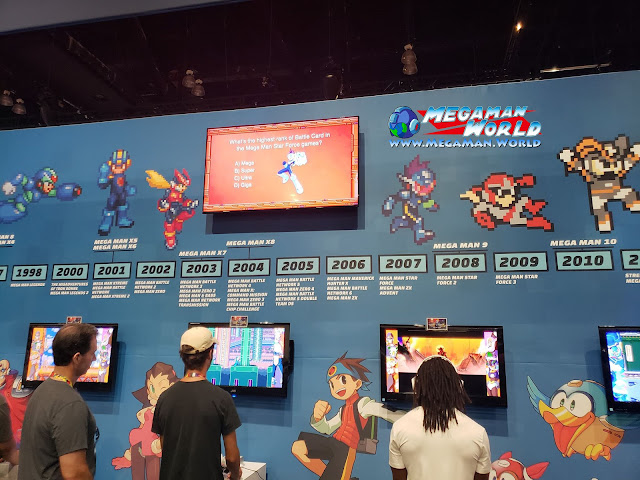 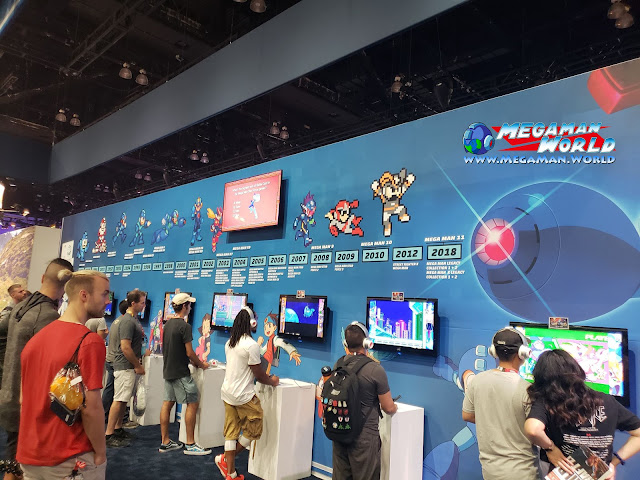 Some close ups of the wall mural art. 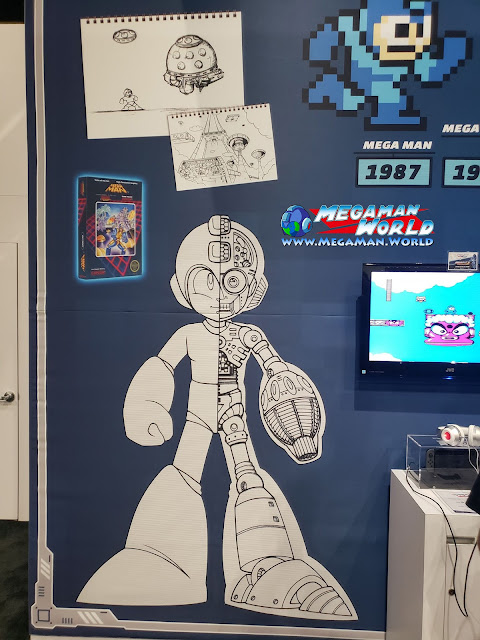 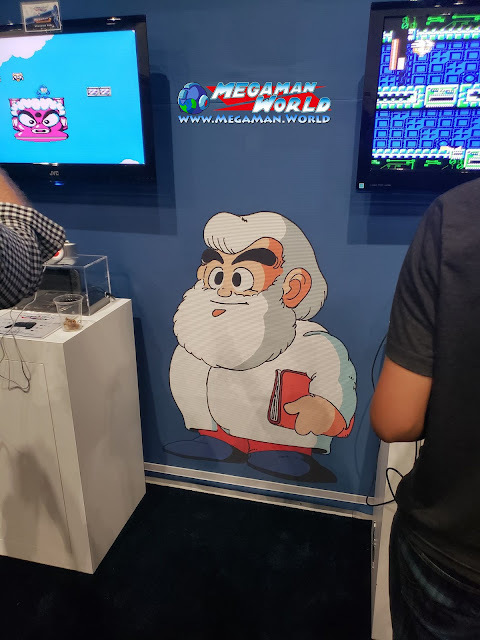 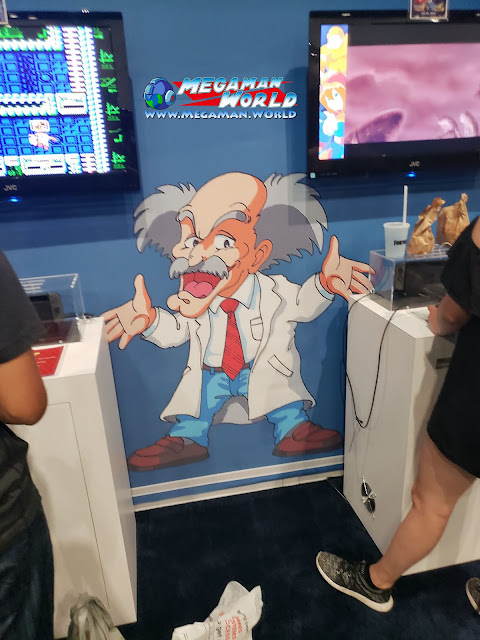 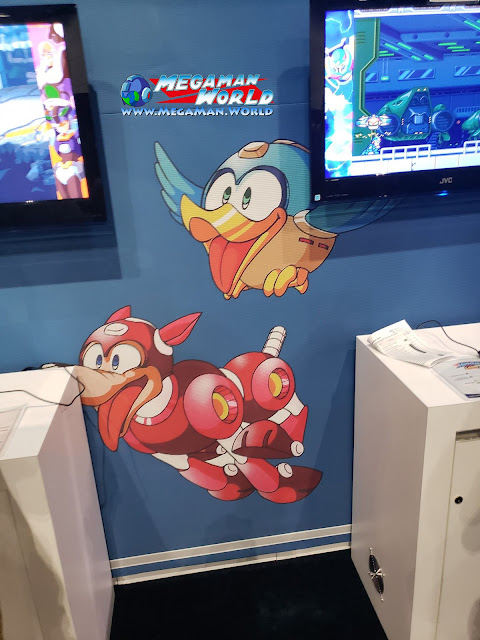 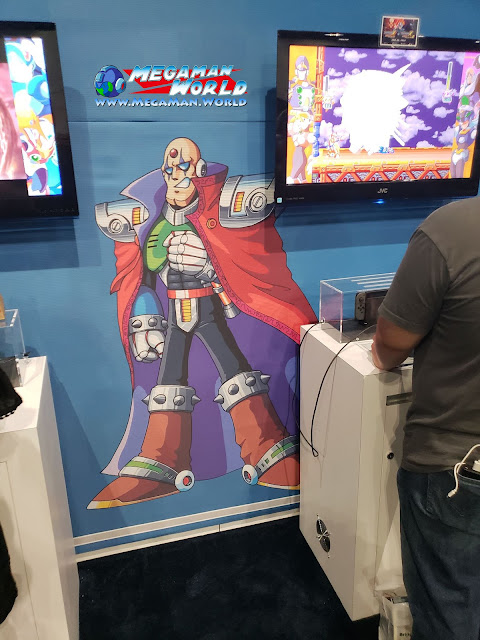 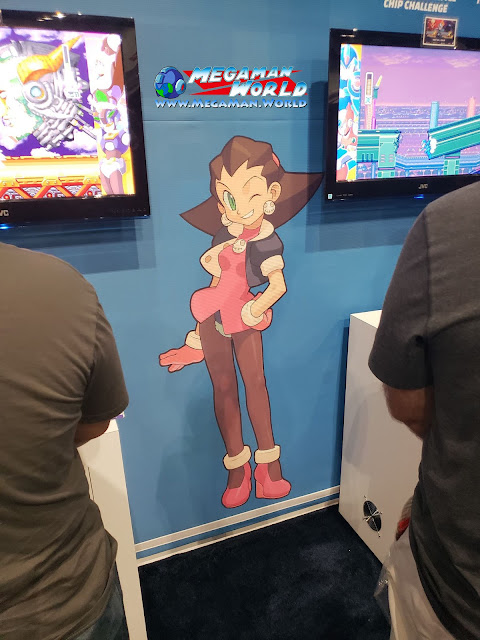 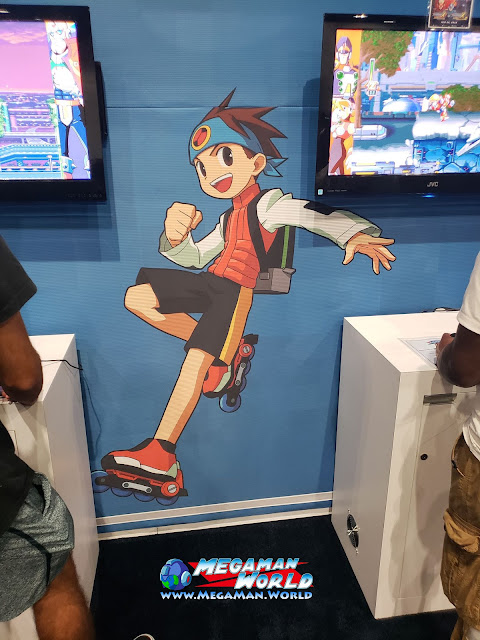 Below you'll see some products I've previously announced and some new stuff that hasn't been seen before... like some more Pixel Pals! 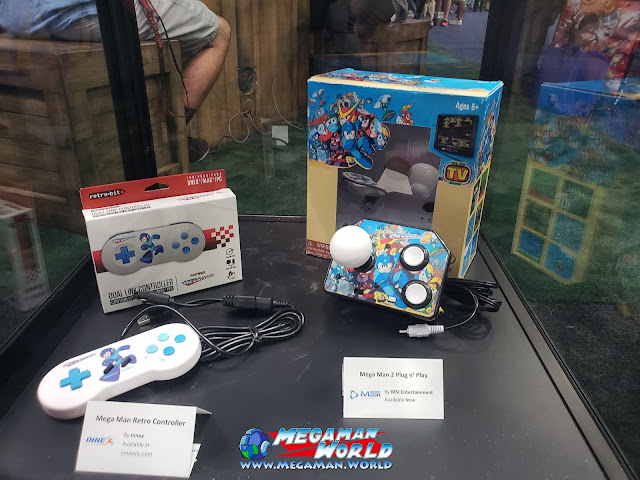 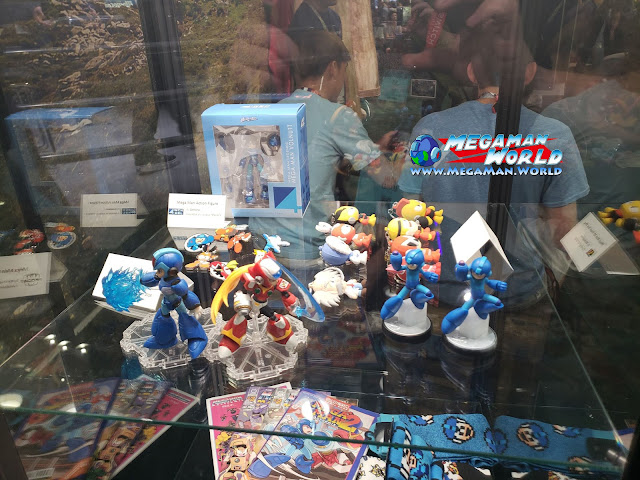 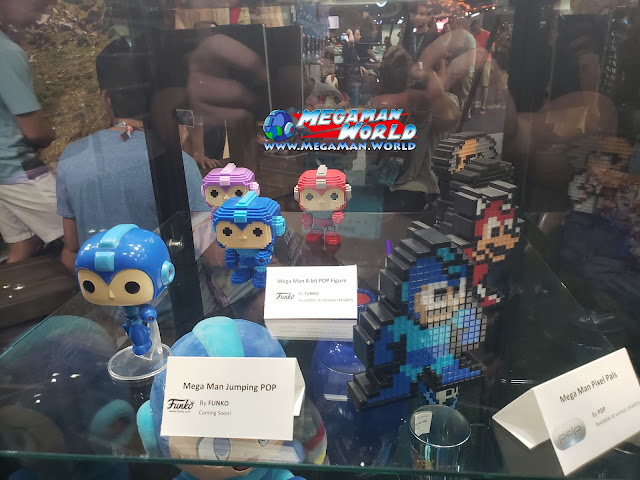 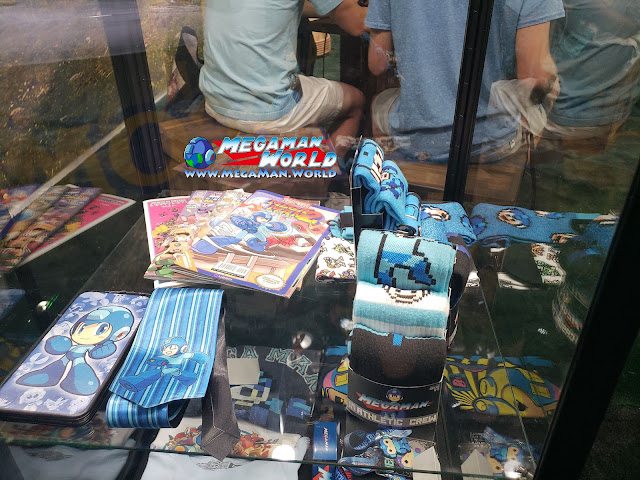 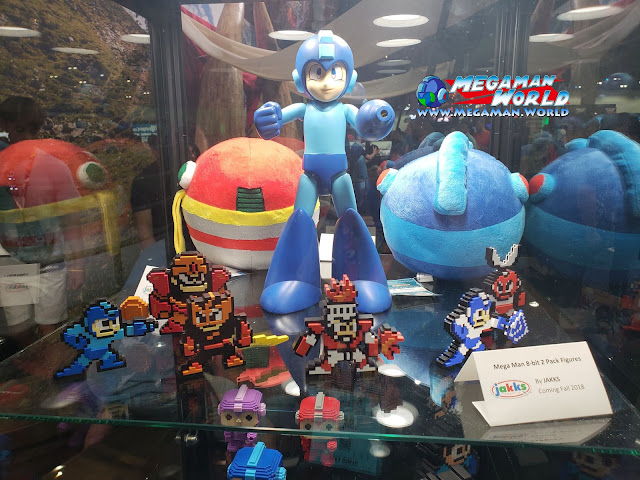 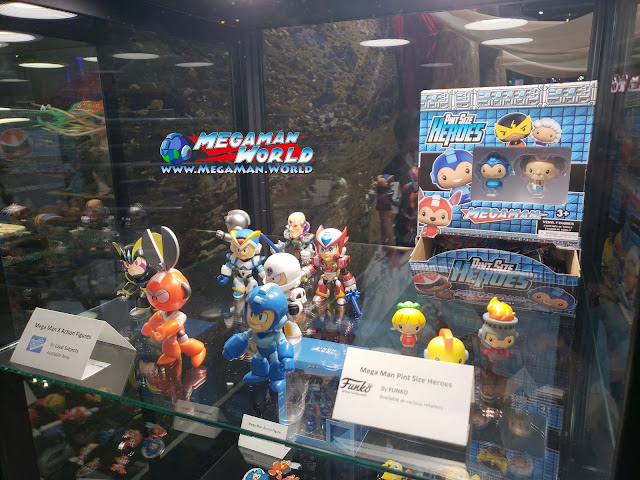 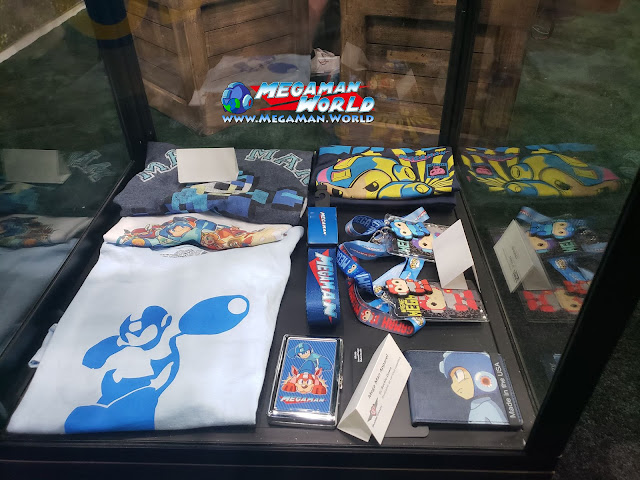 And last but not lease... we have the life sized interactive diorama you can pose with for pictures.  Absolutely incredible... would go great in my "Mega" Man Cave... :) 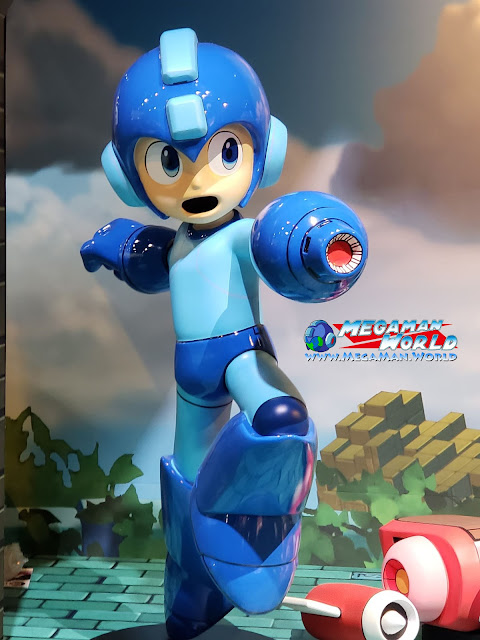 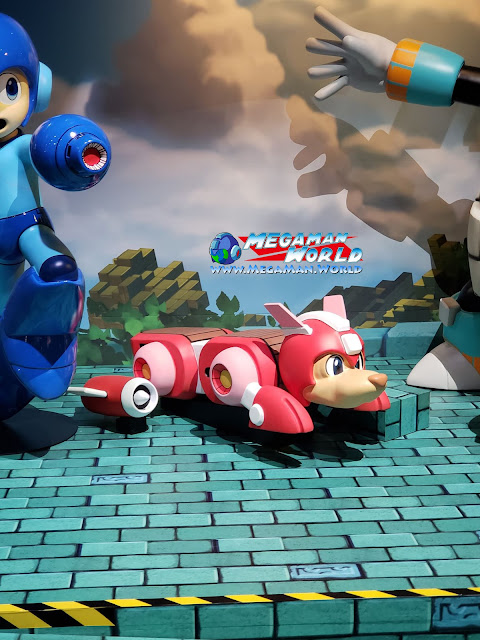 Here's the entire diorama as shown by Capcom's Patrick Kulikowski on Twitter.  Amazing! 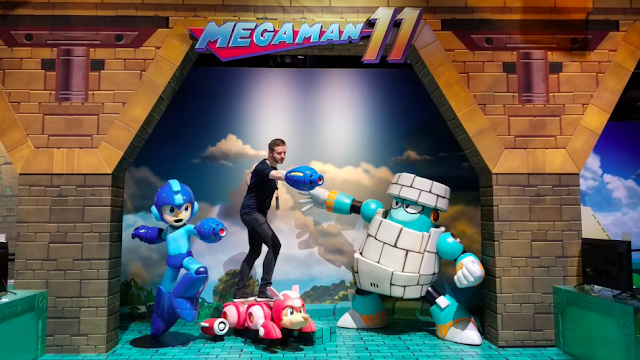