The Nintendo Direct press conference has just confirmed minutes ago that Mega Man will be returning to the new Super Smash Bros game for the Nintendo Switch!  Every playable character from every Smash game ever, even DLC, will be in the new game.  This will be the largest crossover game ever made to date with 66 fighters revealed so far.  Can't wait! 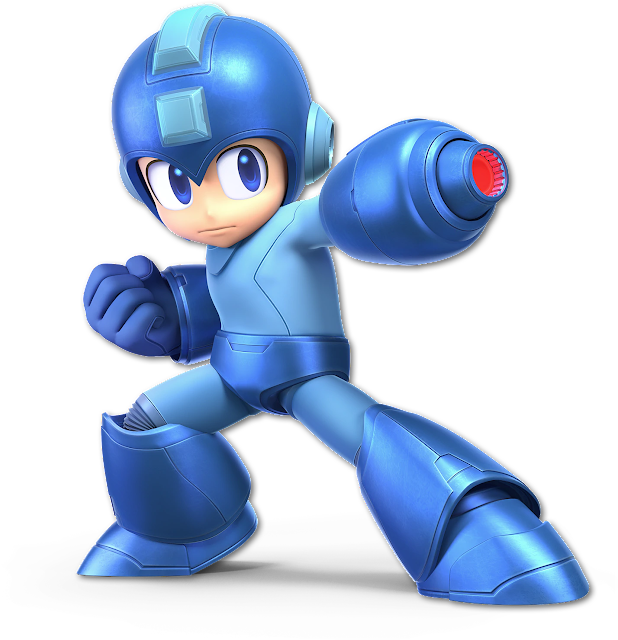 The Final Smash move was shown in the live feed and also shows Protoman and Bass appear behind the others during the attack... what could this mean?  Protoman and Bass now playable as well or possibly an Echo Fighter of Mega Man for each?  Only time will tell! 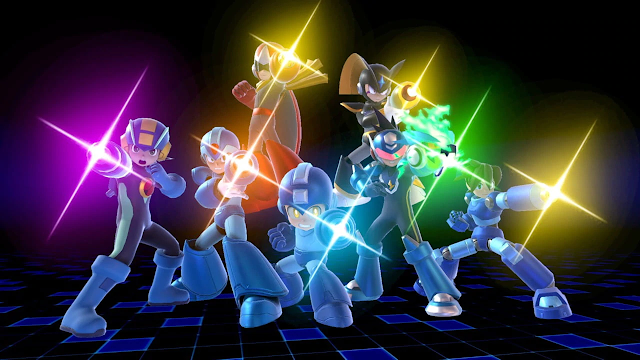