Funko just announced another new Mega Man POP Figure into their lineup and for once it's not just a re-color!  This little guy comes with a clear acrylic stand to give him the appearance of his well known jumping pose.  He's due to hit shelves in August but no exact date is known yet.

“Mega Man has ended the evil domination of Dr. Wily …”

Defeat the Robot Masters with this new Mega Man Pop! vinyl
figure, depicted leaping into action armed with his Mega Buster.
No Mega Man collection is complete without
the titular hero, also known by the alias Blue Bomber.
Embodying courage, a passion for justice and restraint when dealing with
his enemies, Mega Man is a credit to his creators, Dr. Light and Capcom,
and is extremely unlikely to cause any brawls among your collection. 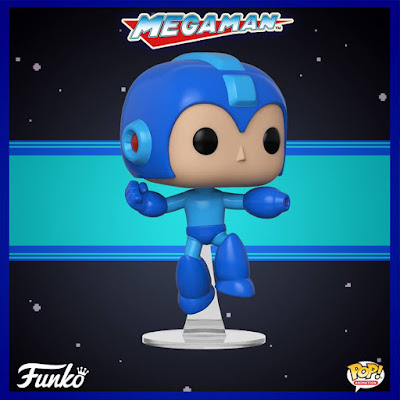 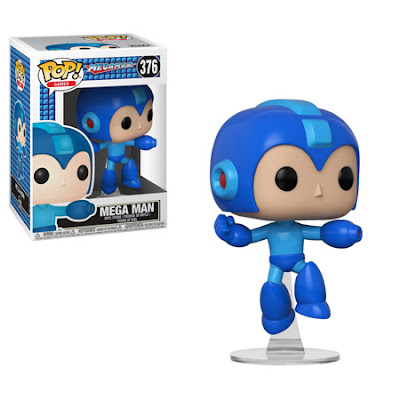 Also don't forget the previously announced E3 exclusive POP Figure of 8-Bit Mega Man with his Black Hole Bomb theme.  This figure should be available shortly as E3 is just around the corner.  For those that cannot attend E3 this year, this POP should also be making its way to your local GameStops, so keep your eyes peeled! 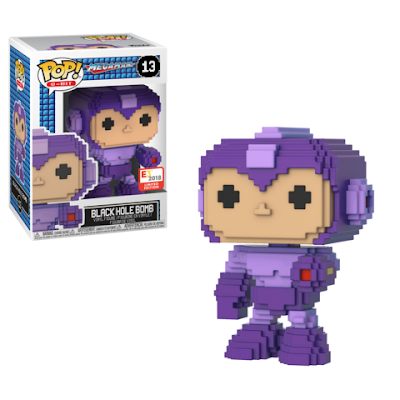