Rockman teams up with Red Bull to take on Tundra Man!

In a very strange collaboration, Mega Man is teaming up with Red Bull in Japan to celebrate their 30th anniversary.  So much so that they've even created an 8-Bit mini game just for the occasion that you can actually collect Red Bull cans instead of E-Tanks to power yourself up (with wings of course, duh).  The main goal of this game is to beat Tundra Man in an ice skating competition.  As weird as this all is... it's brought some really cool artwork and assets to play with, like official 8-Bit sprites and this image below which I re-created from the website asset layers.

The website that contains the game is located here : https://redbull-rockman.com/

Here's a shot of the game where he's already powered up with a Red Bull can and has gained the wings which make him invulnerable to enemies. 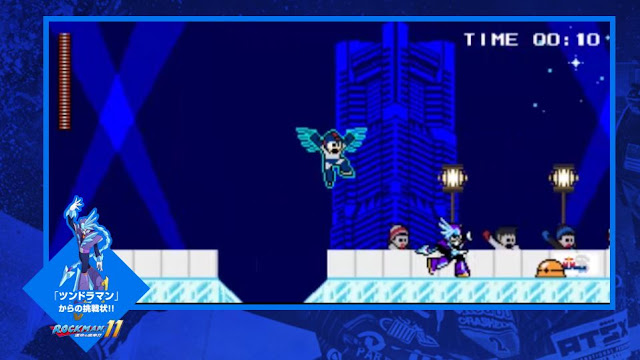 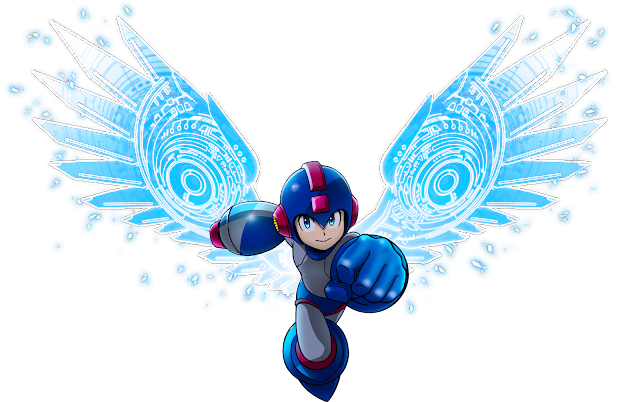