Sorry guys... there is no Star Force costume in Mega Man 11.

Thanks to the Complete Edition of Rockman 11 from Japan and the developer notebook that comes with it, we now know why there was a Star Force looking Mega Man in Game Informer's article.  They needed a place holder during development for Tundra Man's transformation until it could be finalized... and this was it.  Game Informer's reporters snapped a pic of it without them knowing and now the mystery is solved.  It still seems like a waste to have such an awesome model already made for the game though... so hopefully this won't be the last of it we will see, especially since they know how badly everyone was looking forward to it.  Future DLC anyone???  Give us what we want Capcom! 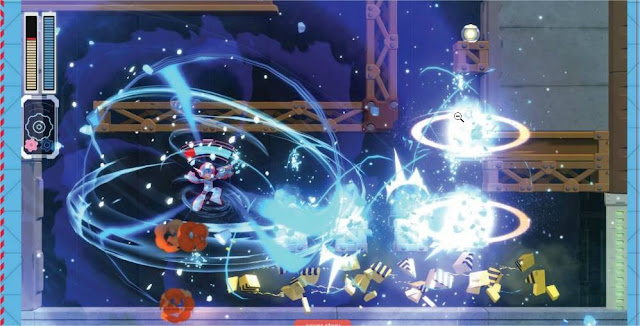 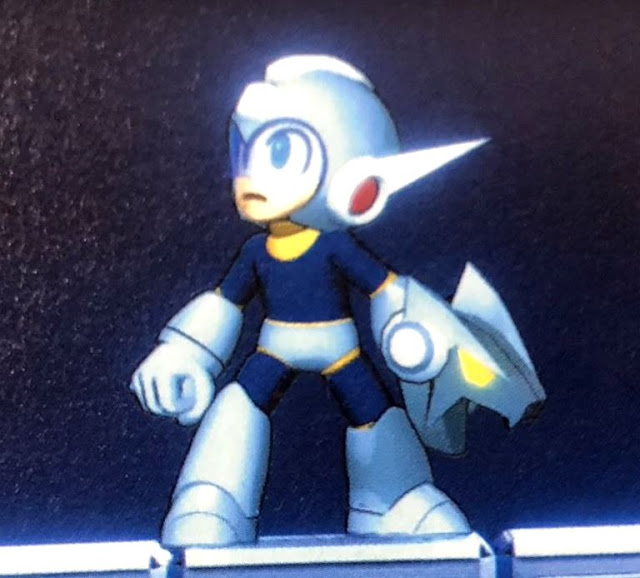