The final Robot Master has been revealed... and it's Acid Man!  He was shown off during the Tokyo Game Show in a trailer showing off somewhat of a super-cut of gameplay.  With all of the Robot Masters out in the open left I don't know what else they could announce between now and the release of the game.  Maybe some DLC, or hidden playable characters they haven't shown yet?  Only 11 more days until the launch of the game, so hopefully you're using this time to play the demo and master the button layouts and gear usage! 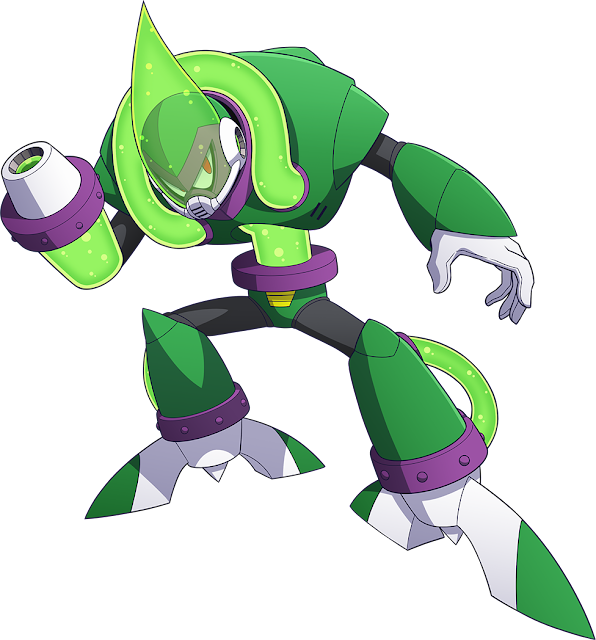 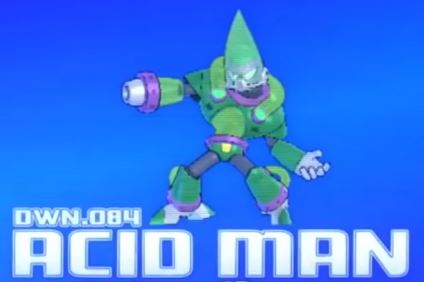