Due to the request of our members for more movie nights... we're starting Wahwee Wednesdays!  Starting this Wednesday (July 31st) we'll begin watching all of the Ruby Spears cartoons in order over the next few months.  Most likely 4 episodes a night, which will come in at right around an hour and a half each night.  As usual you can meet us in the Discord ahead of time (http://megaman.world/discord/) or follow the event posted to the Mega Man World FB page (https://www.facebook.com/events/2334529940135713/).

Who : You and other Mega Man World members!
What : Movie Nights watching the Ruby Spears cartoons in order.
Where : https://cytu.be/r/MegaManWorld

Why : To watch and discuss this incredibad cartoon of the past together.
When : July 31st and each following Wednesday after, 7pm EST. 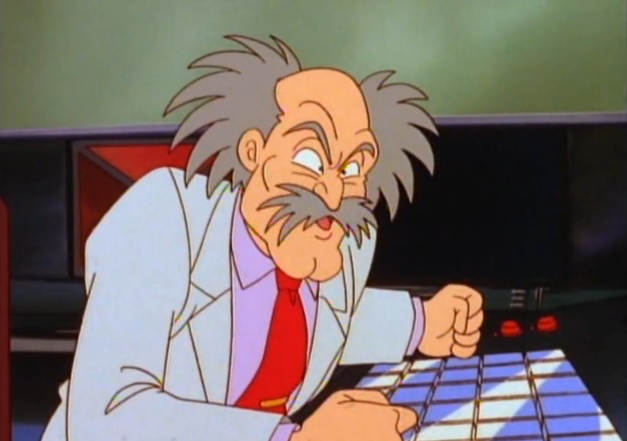 Just announced today by Capcom Taiwan is Rockman X DiVE a new game coming to Android and iOS devices.  The game will be released in Taiwan, Hong Kong, and Macau regions and so far there is no release date mentioned.  There is supposedly a global release version in the works, but again, no date for that either.  Fingers crossed it comes shortly after the other release!

The story is about a computer system that stores all Mega Man X game data and it has been corrupted, which is why all of the characters seem to be mixed in together.  Your job will be to rescue and repair this data.  So far Mega Man, Zero, and Axl are known the be playable characters.  Hopefully this is a precursor to Capcom announcing Mega Man X9...  only time will tell. 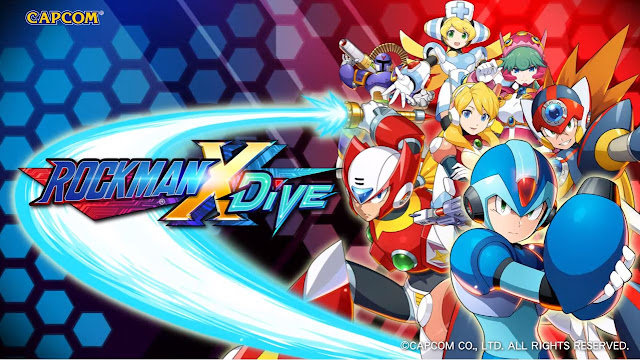 Last night on The Late Show with Stephen Colbert, the show's band Stay Human used the intro song to Mega Man X to introduce Donny Deutsch.  This isn't the first time Stay Human has done video game music.  They've done Zelda and Sonic music before and clips can be found on YouTube of their covers of these famous songs.  Great to see them showing Mega Man some love as well!  Check out the full clip below!

Capcom's new game Teppen just released today and in it you collect cards to battle through story modes.  X is one of the stars of the game and contains his own storyline, although you start the game out with Ryu as the main player.

The game is free to download from the link below or check out the website https://teppenthegame.com/ for more info.

In the game you'll unlock new character cards, among them is this recognizable duo... 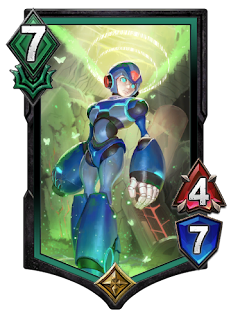 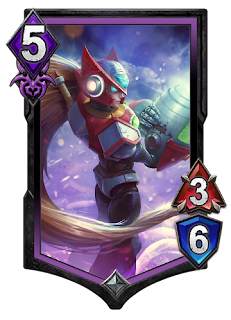 Check out the trailer below!

Brazilian heavy metal band MegaDriver who focuses mostly on the "Game Metal" genre released a new album today named Heavy Man X.  It features songs from the 8 Maverick stages and a few extras.  You can listen to the whole album right here below or check out their page for it with the link. 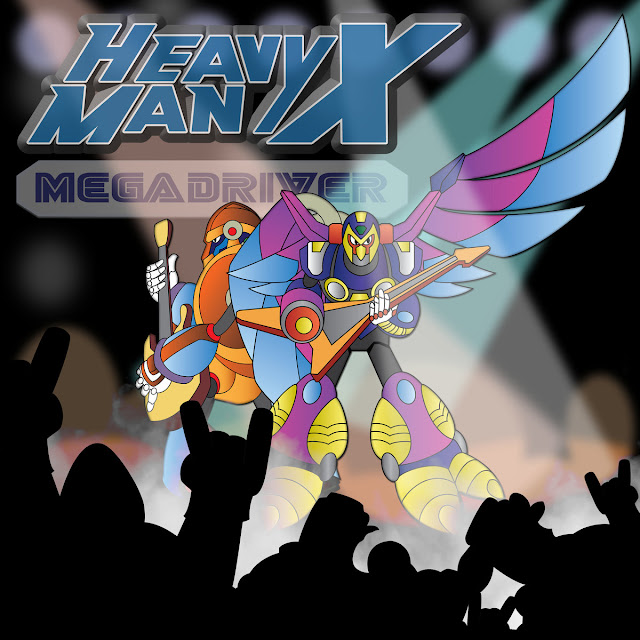