Smash Bros Ultimate is getting a Mega Man Spirit event!

The event is kicking off today / February 1st and will run until the 3rd / 4th (depending on time zone).  During this event all of the Mega Man related spirits will appear randomly throughout with Volnutt, Wily, and Bass also appearing at specific times each day to give you a better chance to snag them. 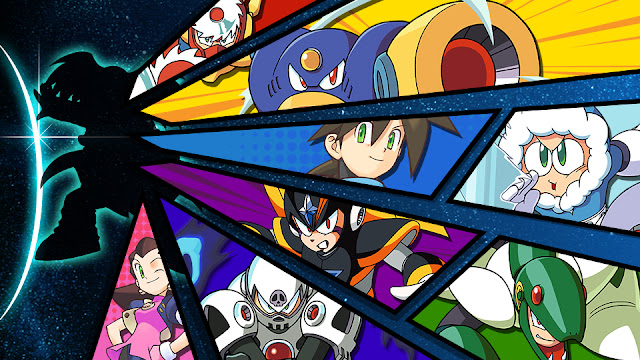 Below is the screen cap of the entire event listing on Switch. 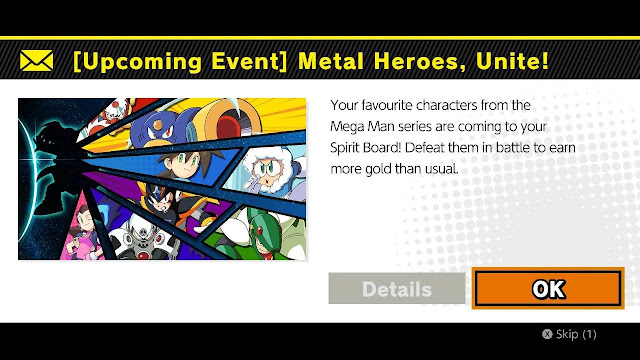 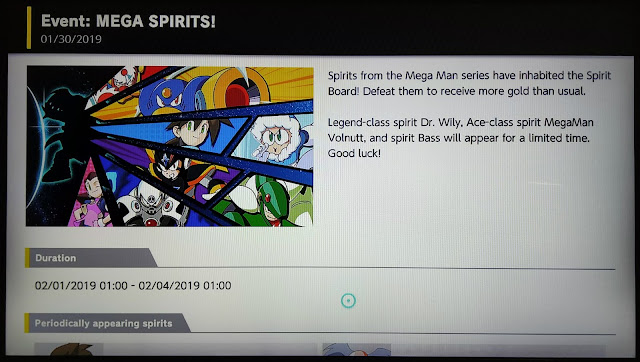 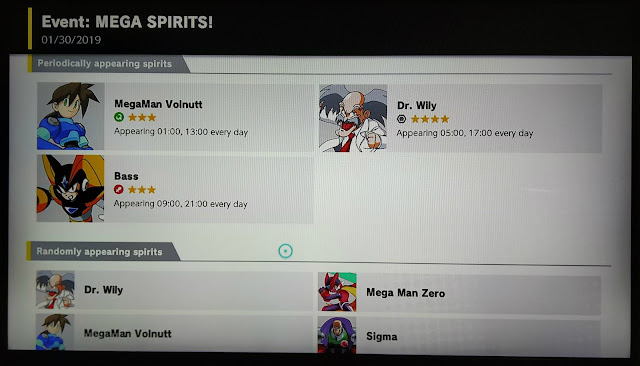 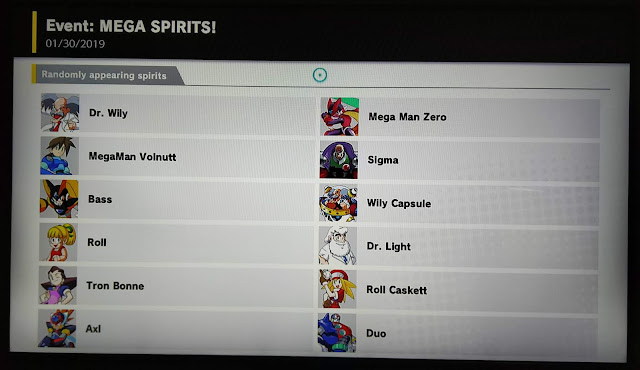 Capcom is once again giving us Mega Man fans more crossovers this year!  This time around in the form of Guts Man, who will be an unlockable costume for Balrog in the Street Fighter V game.  The costume should become available on February 15th in the "Extra Battle Mode" of the game. 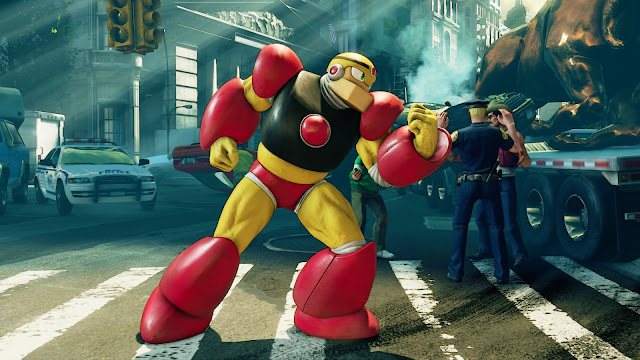 This is the second Mega Man related costume Capcom has given to the Street Fighter fans... the first being a custome to turn Rashid into Air Man back in August (shown below).  Hopefully they'll keep rolling out all the Robot Masters! 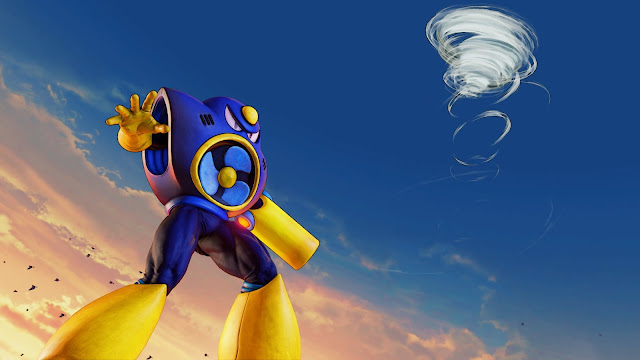 Mega Man illustrated by one of the God of War artists.

Raf Grassetti, art director over at Sony Santa Monica and one of the artists for God of War has been remastering Smash Bros contestants on Twitter.  His latest being our very own Blue Bomber... and it is glorious.  Check it out below and bask in its awesomeness.  If that live action movie of Mega Man is still really in the works... let's hope that they hire this guy to help them out and make him look realistic. 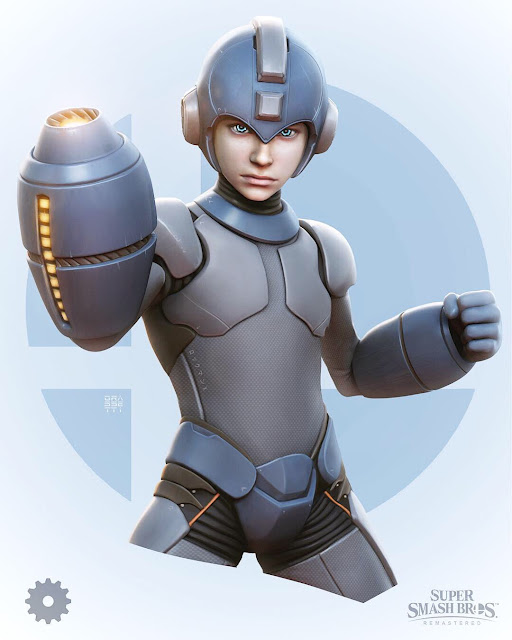 Check out his Twitter and tease he did before finishing from a few days ago!

https://t.co/AvGoPVES26 for more and here is a sneak peek on the next one! Lots of requests on this one, let me know your favorite! pic.twitter.com/VsekfHwcK4
— Raf Grassetti 👾 ✍🏻 (@rafagrassetti) January 8, 2019