Mega Man : The Wily Wars to get a reproduction cart next year.

The retro gaming accessory company Retro-Bit announced they plan on making reproduction collector carts of the never released stateside Wily Wars game for the Sega Genesis and MegaDrive.  Mega Man : The Wily wars was only released in Japan and Europe and is highly sought after by collectors for its rarity.  A complete and genuine (lots of fakes out there) copy easily reach $400+ on eBay regularly, so this coming out will get the game into more hands.  For those that have never played it, it is a compilation game consisting of remakes of Mega Man, Mega Man 2, and Mega Man 3 and an exclusive game mode called "Wily Tower" once all games are defeated.

No exact date is confirmed at this time, but it is said it will most likely come out in Q1 2020, but check out their announcement tweet below. 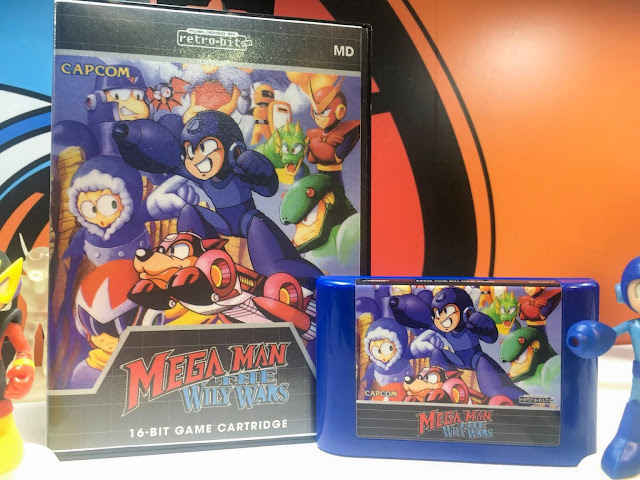 Only physically released in Japan and Europe, we are bringing #MegaMan Wily Wars to North America for both #Genesis & #MegaDrive -- Get ready for a collector's edition that includes many extras! 🌟
More details on this release will come soon!#Gamescom2019 #retrogaming #Capcom pic.twitter.com/U9BRzjLzxb
— Retro-Bit Gaming (@RetroBitGaming) August 22, 2019