Rejoice Mega fans, the day we were hoping for has come!  Mega Man : The Wily Wars was just confirmed to be coming to the Sega Genesis Mini console!  The system releases on September 19th of this year and will bring this classic as well as many others with it.  It's also already available to pre-order at most online retailers for $79.99.  Don't miss out! 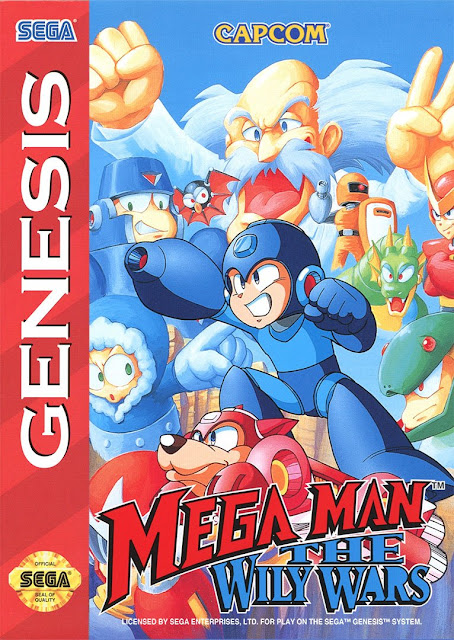 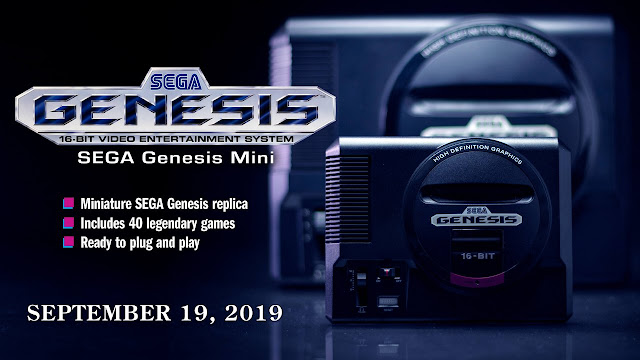 Here is the list of the other confirmed games so far...