Get Me Off The Moon joins the Mega Man World Discord family!

Official as of today, the Get Me Off The Moon Discord server is moving over to Mega Man World to help them have a more active and social community.  Created the same month Legends 3 was canceled (July 2011) they were originally known as 100,000 Strong For Bringing Back Mega Man Legends 3, they set a lofty goal to hit 100,000 fans on Facebook to spread the word.  They hit that goal the very next year in 2012!  Later the name was adapted and changed over to Get Me Off The Moon since that's how Legends 2 ended with Mega Man stuck on Elysium with no way off.  They are a very passionate group of fans led by Yoshinator and do all that they can to spread the word about Mega Man Legends in hope of one day bringing it back.

We welcome these new friends openly and can't wait for the discussions that follow!  If you would like to join us just go to the new portal link below! 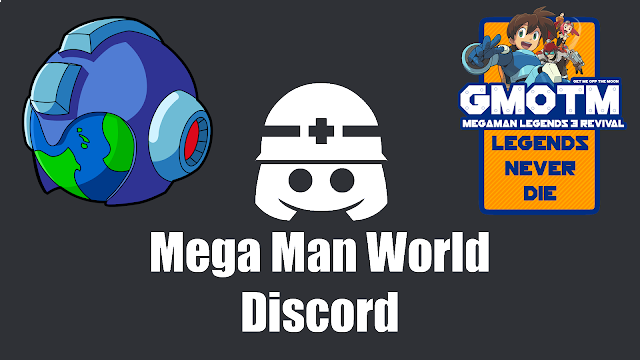 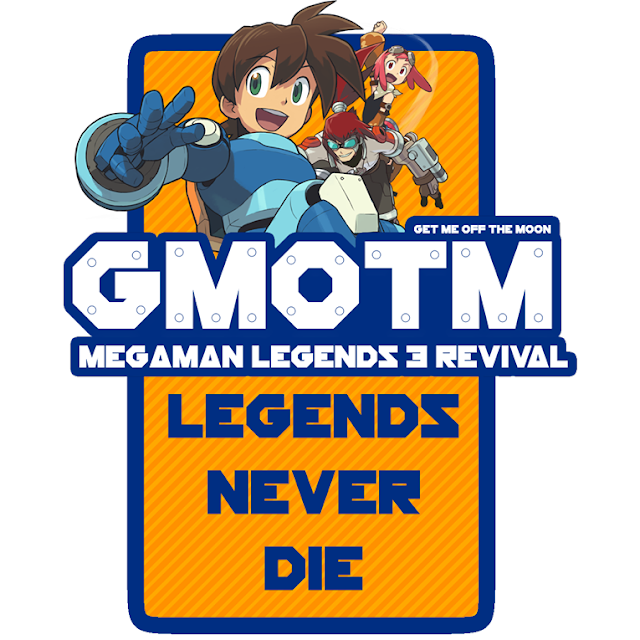 Email ThisBlogThis!Share to TwitterShare to FacebookShare to Pinterest
Labels: Discord, Get Me Off The Moon, GMOTM, Mega Man